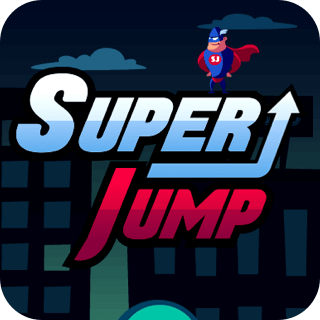 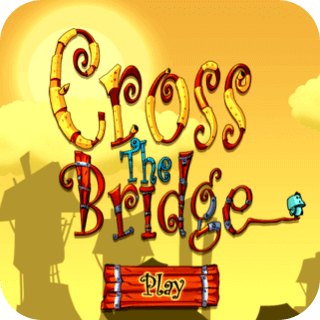 Help the robot cross the bridge 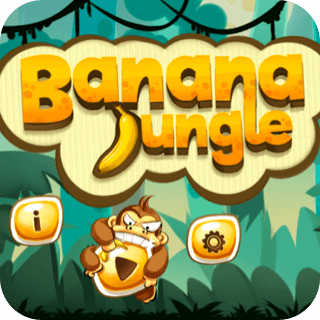 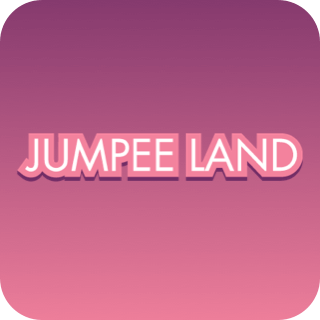 Jump to the next platform <b>Pet Hop</b> - A chicken is trying to cross the busy street. Help the chicken cross the road without getting overrun. 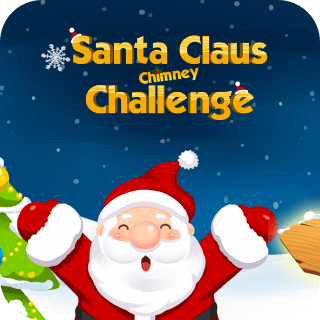 Avoid all chimneys with Santa 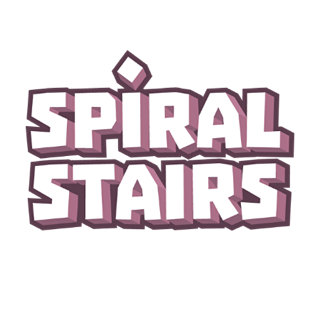 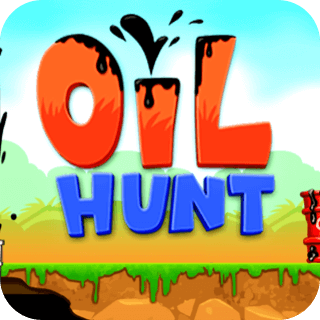 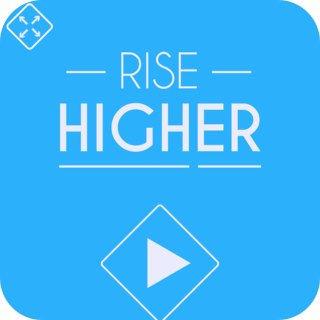 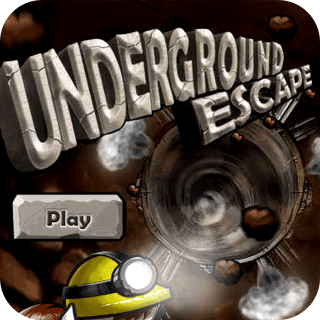