Chop and kick before the time runs out <b>Team Kaboom</b> - Old user will love this game. This retro style game will remind of the arcade games. Blast enemies and avoid getting killed. 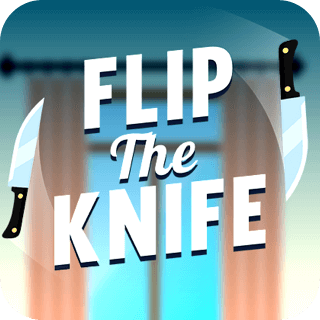 <b>Flip The Knife</b> - Flip The Knife is a fun skill game in which you have to swipe to throw and flip the knife. It takes some time to master the knife throw. 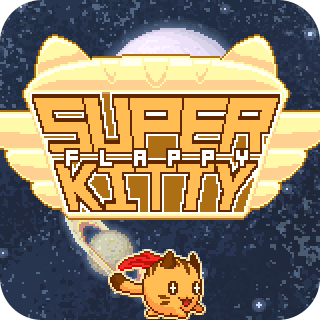 Flap your way through space, with a superhero cat Live the life of a hungry shark 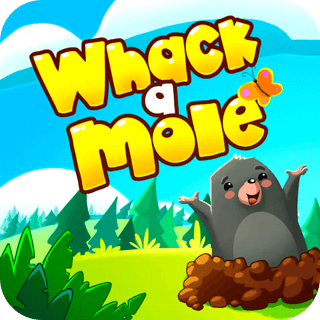 Whack the moles in the holes. 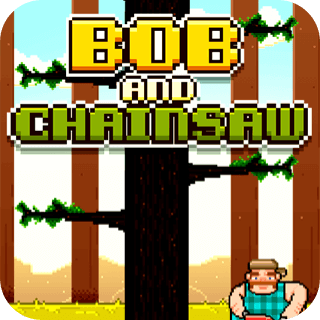 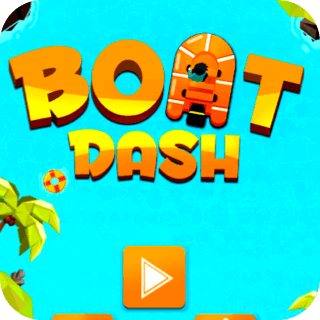 <b>Boat Dash</b> - The objective of the game is to steer the boat through the water and smash the boxes, drums, wheels placed on the way and avoid striking the rock else you end your life. It’s a one finger game easy game but hard to clear the higher level. 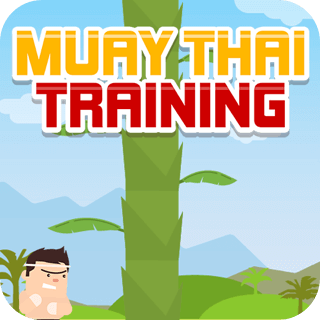 Defend your base against rabbit zombies <b>Leave Me Alone </b> - A skater wants to have alone time. But Mutants and monsters are tough to skate. Fight them and survive in the game. 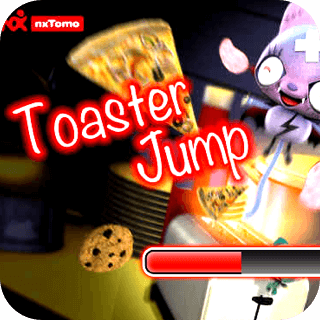 Launch Pero, the cute zombie from a toaster. Grab all the food! 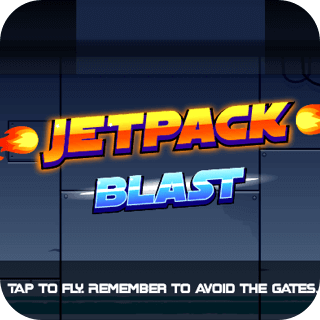 <b>Jet Backblast</b> - Fly in space using Jet Back and pass through a series of gates, Time out entry in the gate and avoid contact. Aim and shoot arrows at fruits 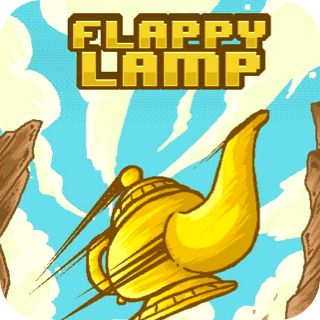 Play as a magic lamp. Flap your way through the palace guards! 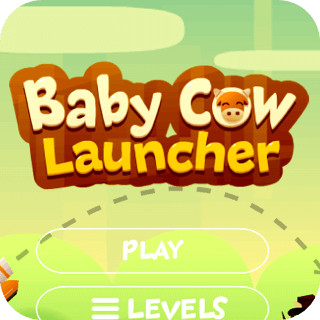 <b>Baby Cow Launcher </b> Aim and shoot the baby cows and disrupt the greedy farmer from over milking the cows. There are over 20 levels. Good fun for kids. 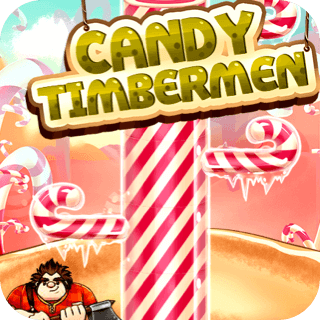 Chop away at delicious candy